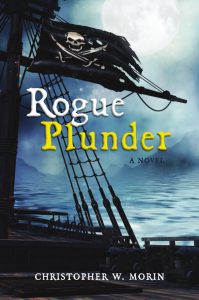 In the year 1716, the Province of Maine—absorbed and governed by the distant Province of Massachusetts Bay decades earlier—lies in a natural state, barren and devoid of English settlements and industry. After years of war with the native Wabanaki tribes and their French collaborators, the beleaguered English colonists have either fled far south to safety or been annihilated, their homes and livelihoods torched from existence.

But on a remote island just off the mainland shores of the once bristling but now decimated colony at Falmouth Neck, two determined families eke out an arduous existence in seclusion and live in fear of being discovered by warring natives.

One fateful summer night, young William Estes and his lover, Elizabeth Eustis, witness a fierce naval battle from atop the highest peak of their island sanctuary. After two vessels maul each other with withering cannon fire, one emerges victorious before running aground—while the other is sunk, killing all aboard.

After journeying to the site of the wrecked ship, William and Elizabeth come across a single survivor. The injured stranger, after being taken into care, reveals intriguing details about his identity, his past, and a magnificent treasure supposedly aboard the disabled ship.

A hasty pact is made to recover the riches, but time is of the essence as brazen natives, the harsh weather, a lack of resources, and greedy, divergent self-interests threaten to tear asunder all that remains of the fledgling community and its potential future.

Intrigue, betrayal, lies, and death abound as each person’s moral character is put to the test in search of rogue plunder.

EXCERPT OF BOOK
See an excerpt of Rogue Plunder 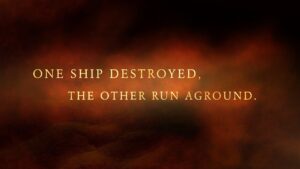