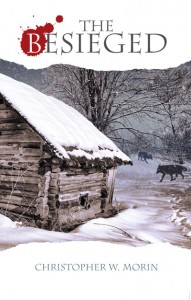 In the deep, remote, regions of the untamed wilderness, in a time when man’s dominance over the land is unclear, the ultimate challenge to all creatures is survival. In the struggle between man, beast, and nature, the outcome is never certain, and the victor never constant. Who will claim victory in the latest bout? Will man’s cunningness and ingenuity outmaneuver the savagery of the beast, or will both succumb to the unrelenting ferocity brought forth by nature? All three entities clash in The Besieged bringing out the worst of the combatants and testing their resolve. In the end, who (or what) will prove to be the ultimate lord and master of the rugged land called Alaska?

The Besieged is Morin’s second book and first short story.

EXCERPT OF BOOK
See an excerpt of The Besieged. 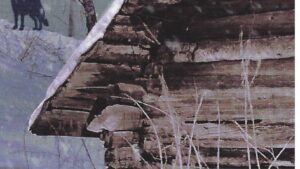